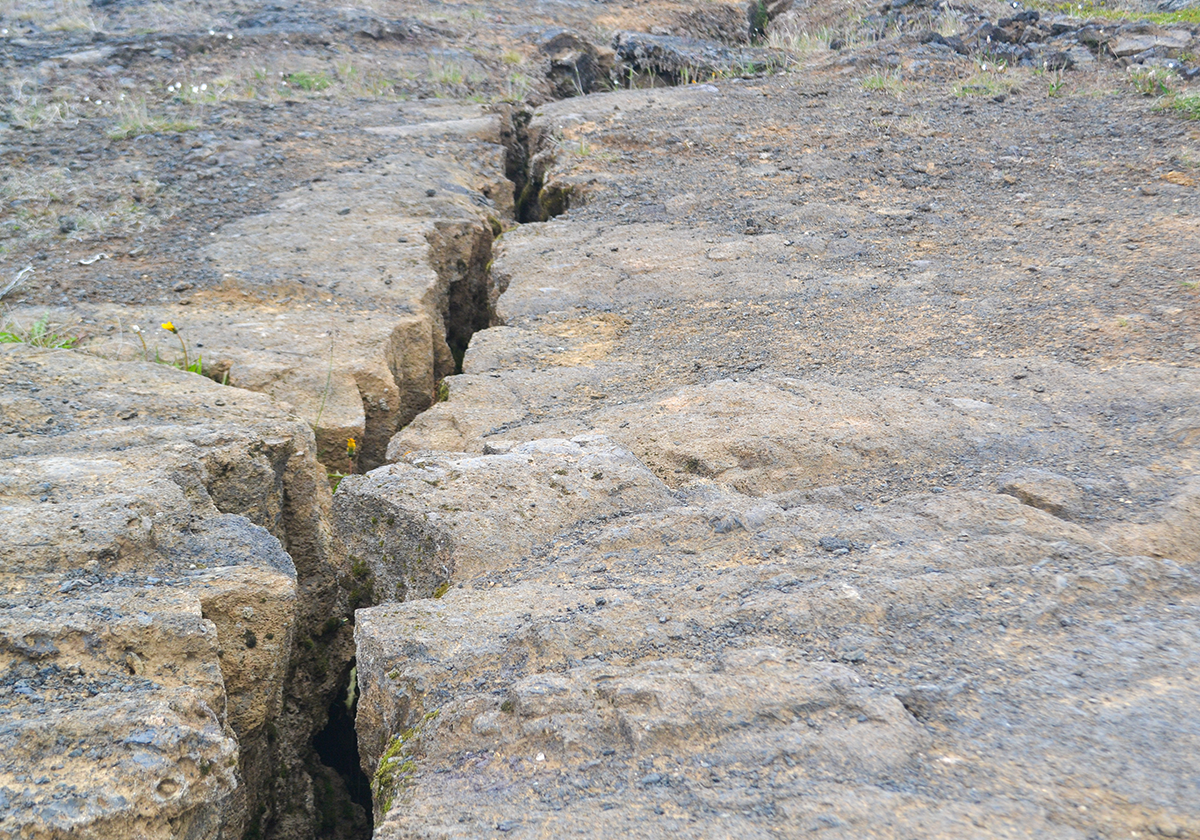 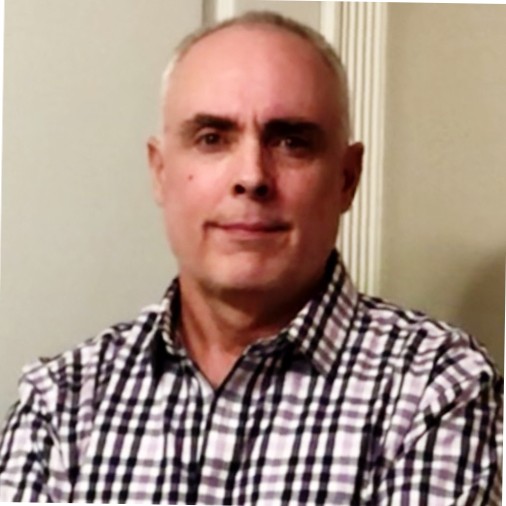 They say that during an earthquake you know where the fault lies but you cannot blame anyone. In reality, the only one you can blame is the fault itself.

Earthquakes and faults are intrinsically linked - without one, you don't get the other. Let's explore the relationship between these two natural phenomena, learning more about how and why earthquakes occur.

In the simplest terms, a fault is a fracture, or an area of multiple fractures, between two masses of rock.1 Faults range in size from a few millimeters to thousands of miles long and the earth’s crust contains both regions made up of countless faults and regions that contain almost none. Where faults exist, blocks of earth can move relative to each other, and earthquakes occur when one side of the fault slips with respect to the other.

Not all faults are the same. There are several different types of faults, defined by their angle and direction of slip. Here is a list of types of faults that exist:

Active faults are faults that are likely to become the source of an earthquake in the future.2 The United States Geological Survey maintains a database of quaternary faults, active faults which have been recognized at the surface and have moved at some point during the past 1.6 million years.3

Here is a USGS map (view the interactive version here) of known quaternary faults in the western United States:

The map above clearly shows that the western U.S. is riddled with faults, most notably in California, Nevada, and Utah. But why exactly are there so many faults centered on this region?

The juxtaposition of the North American and Pacific tectonic plates is responsible for forming many of these faults, faults that accommodate lateral motion between the two plates (around the world, earthquake hotspots generally occur at the confluence of two tectonic plates). The relatively thin crust on the western side of the continent makes it easier for faults to manifest.4 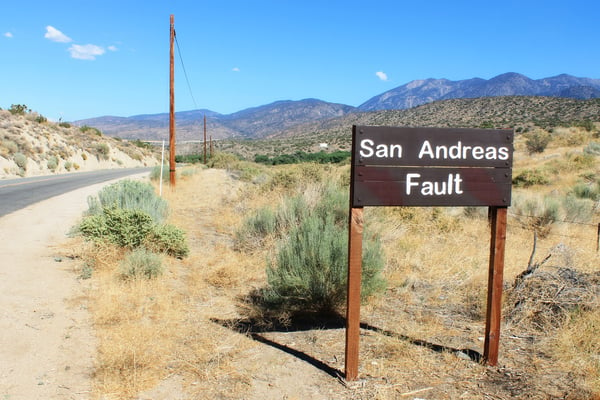 The United State's west coast sits on the border between two tectonic plates.

The eastern U.S. has an older, thicker, and more stable crust and therefore does not contain nearly as many faults compared to the west. The eastern portion of the North American landmass does not exist in an area of confluence between two plates.

Look at this USGS hazard map of the United States to get an idea of the distinction between the west coast and the east coast: 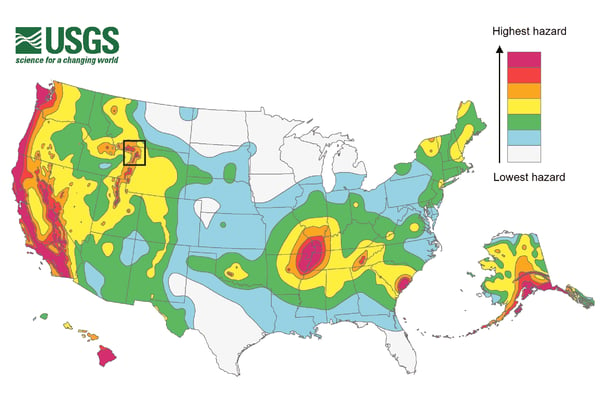 Faults and their relationship to earthquakes

As stated above, earthquakes are caused by a sudden slip along a fault.

Friction holds the two blocks of earth together as geological stresses push the two sides of a fault into each other. As pressure mounts and the stress builds up, the rocks slip and, all at once, release that built-up energy.5

When a slip occurs, the fault plane does not all slip simultaneously. The rupture starts at a specific point along the fault, the hypocenter, and spreads outwards. The point on the surface of the earth directly above the hypocenter is what we refer to as the epicenter.

Following a slip, waves of built-up energy travel through the surrounding earth as seismic waves. These waves move outwards from the hypocenter and shake the earth, ultimately reaching the surface and shaking the ground along with anything on it.6

It is hard to capture this kind of ground shaking on camera, but this video from USGS of an earthquake in Eureka, CA gives you an idea of how much the ground can move, even in a relatively minor quake:

Because the earth's land surfaces are not uniform, the makeup of soil and rock in a given area affects how powerful an earthquake is felt on the surface. Seismic waves can either be amplified or reduced depending on the softness and thickness of the earth. Learn more about the effects of soil type on earthquake damage in our blog on the subject.

Though much has been learned about the nature of earthquakes, it is unlikely that scientists will ever be able to predict them accurately. The only thing we can know for sure is that where there are faults, there will be earthquakes in the future. Knowing where faults are is the first step in assessing how at-risk a given location is to damage from earthquakes.

For more information regarding earthquake-related risk, visit our resource guide.

In Washington state, over 90% of homeowners lack earthquake insurance. You can efficiently market earthquake policies to homeowners who need coverage the most by showing them a full picture of their earthquake risk.

The BuildingMetrix Earthquake Tool quickly pinpoints your at-risk customers by getting individualized earthquake property risk data. You gain access to information such as distance to fault, soil type, and other essential types of earthquake risk data.

Using our tool, you can either manually search out earthquake risk for specific addresses or utilize our tools to run your entire book of business all at once. If you opt for a complete book review, you’ll see all the data available from our Earthquake Risk Tool in a single, easy-to-use spreadsheet - no more looking up addresses one at a time.

Still have questions? We'd be happy to answer them! Learn more by contacting our risk data experts.

Joe Nolan is WSRB's Manager, Risk Data & Analytics. He has extensive experience providing data and technology solutions for the insurance sector as well as a strong analytics and Geographic Information Systems (GIS) background.

Connect with me on LinkedIn
Previous Story
← Infographic: The Simplicity of Our Book Review Tool
Next Story
Zeroing in on Federal Firearms Dealers →